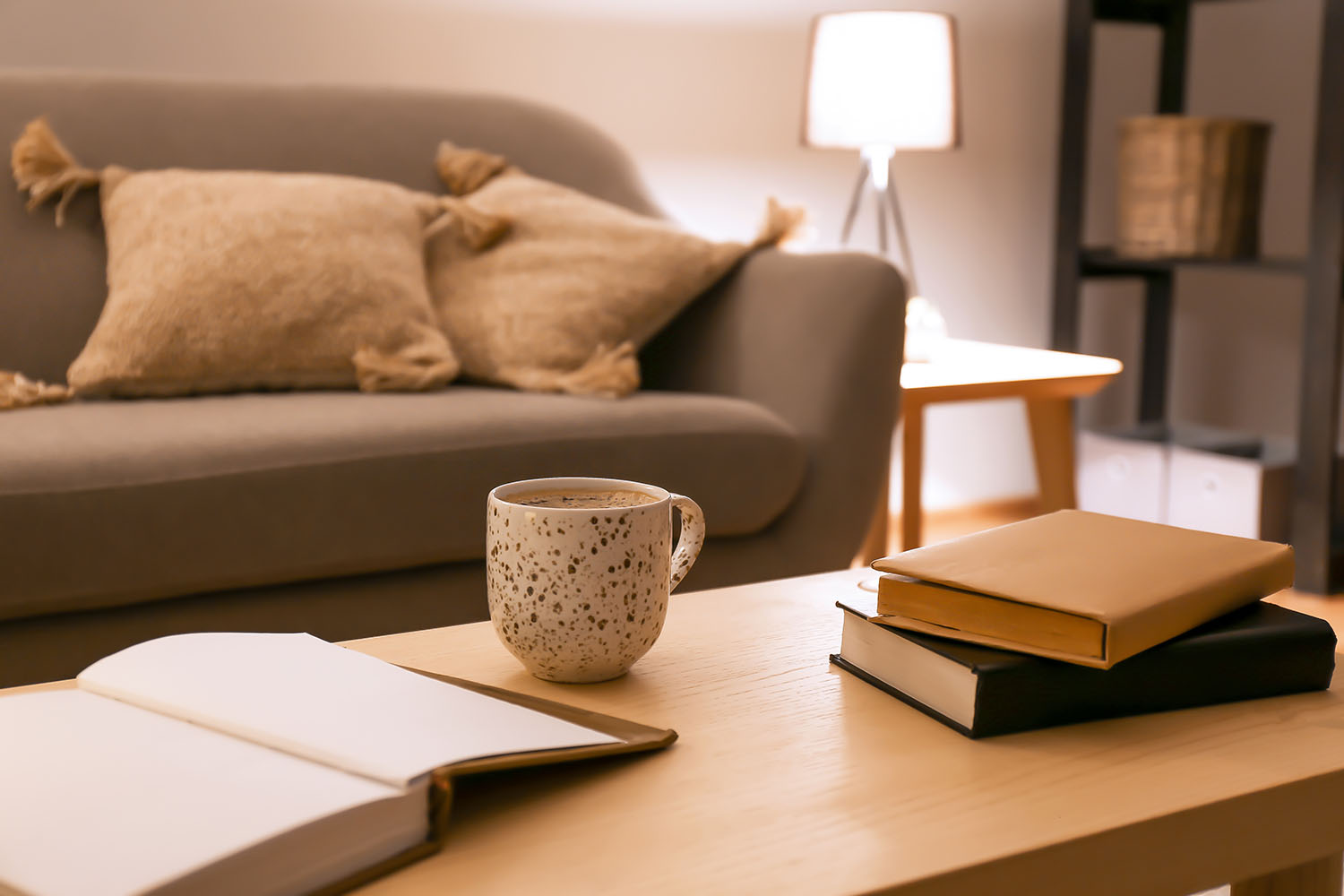 Where’d you come from, anyway?

I was born in Alaska actually.  I grew up in a tiny little town on the southern coast. I moved to the big city (Seattle) with my family when I was a teenager.

I spent much of my time when I was growing up writing and drawing my own comic books, writing stories (science fiction mostly), drawing science fiction and fantasy imagery, and painting images out of my dreams.  And writing.  I was writing SF novels, or doing my best to,  by the time I was in the fourth grade.

So you were always into the creative side?

Kind of. But I didn’t think I could make a living at it.  So in college, I studied everything except art.

I graduated with no clear idea of what I was going to do, then went back to doing what I’d always done: drawing pictures, writing short stories, drawing and painting writing and drawing graphic novels, writing short stories, novels and  stage plays, and also working on screenplays (though I didn’t have a clue in those days if they’d really turn into movies).

The first job that I had that meant anything to me was working as a portrait artist down at the Pike Place Market in Seattle.  I started piecing together an income doing book and magazine covers, posters, and advertisements, and writing and illustrating graphic novels and comic books.

In the ‘90s, I got into painting, then into computer graphics and created a line of photorealist comics which were published in the United States and Europe.

My work as a writer has included writing songs and poems, short stories, articles, stage plays and screenplays.  I love science fiction, fantasy, and political satire.  My short story collection, The Hungry Time, was published in 1995.

Tell me more about the acting.

I love acting. I got it originally back in high school. I was lucky to have a high school drama teacher who was both professional and demanding. I did some acting on stage and on-camera, then wrote and produced several stage plays back in the 1990s. One were performed at the New City Theater Directors’ Festival and another at the Seattle Fringe Festival.

Another thing I love. My company, Wonder Productions, produces works of science fiction and fantasy, action, satire and more. Our films have played in both local and international film festivals. You can read about my past and upcoming projects on the Wonder Productions website.

How’d you get into teaching?

I started out offering classes through the University of Washington’s Experimental College (EXCO), then started Rekindle School.  EXCO’s going now, but Rekindle is still going strong.

People say that, but it doesn’t necessarily feel that way to me. A common element, in my artwork and writing is storytelling. Whether I’m telling a story with pictures or words, using pencil, paint, ink, photoshop or a camcorder, the medium may be different, but the heart of the experience is the same.

Is there a way to support your work?

Contributions are welcome, and free up my time to keep focusing on creative work. Feel free to make one here!

Buy Me a Coffee

We use cookies on our website to give you the most relevant experience by remembering your preferences and repeat visits. By clicking “Accept”, you consent to the use of ALL cookies.
.
Cookie SettingsAccept
Manage consent

This website uses cookies to improve your experience while you navigate through the website. Out of these, the cookies that are categorized as necessary are stored on your browser as they are essential for the working of basic functionalities of the website. We also use third-party cookies that help us analyze and understand how you use this website. These cookies will be stored in your browser only with your consent. You also have the option to opt-out of these cookies. But opting out of some of these cookies may affect your browsing experience.
Necessary Always Enabled
Necessary cookies are absolutely essential for the website to function properly. These cookies ensure basic functionalities and security features of the website, anonymously.
Functional
Functional cookies help to perform certain functionalities like sharing the content of the website on social media platforms, collect feedbacks, and other third-party features.
Performance
Performance cookies are used to understand and analyze the key performance indexes of the website which helps in delivering a better user experience for the visitors.
Analytics
Analytical cookies are used to understand how visitors interact with the website. These cookies help provide information on metrics the number of visitors, bounce rate, traffic source, etc.
Advertisement
Advertisement cookies are used to provide visitors with relevant ads and marketing campaigns. These cookies track visitors across websites and collect information to provide customized ads.
Others
Other uncategorized cookies are those that are being analyzed and have not been classified into a category as yet.
SAVE & ACCEPT
Powered by