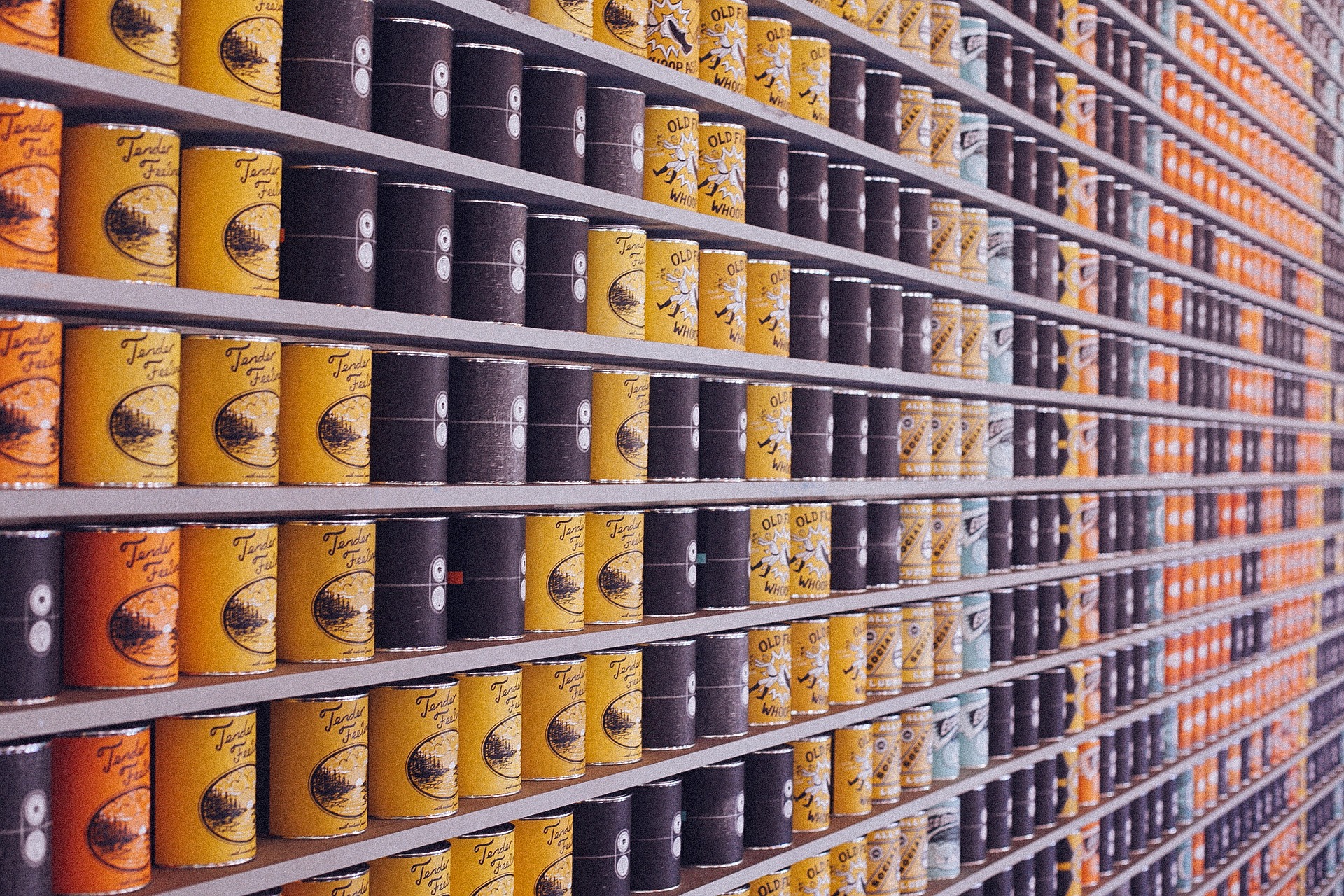 I’ve never quite “gotten” people who worry about inflation, including the current inflation going on in food prices, and sit around fretting and complaining about it, but then refuse to consider doing the logical thing.

Prices are going up. There are no major food shortages in the U.S. at the moment, but there are grumblings in the media now and then that there could be in the near future. Yet people have bought the idea that it’s shameful somehow to prepare by stockpiling.

The Mormons actually have it right. We should all be building little stockpiles of food, now, while it’s readily available. With the type of inflation that’s currently in the news, it makes sense to buy food and other essentials when it is plentiful, before the price skyrockets.

This is actually something I learned from my parents, who were homesteaders in Alaska. They lived in a little homestead house twenty miles from the nearest grocery store when I was growing up. The roads were gravel in those day, not paved, making it a pain to make grocery runs. So they’d go into town, buy a bunch of stuff, including canned food, TP, paper towel, and cleaning supplies… use it up over the next few months… then make another trip in for supplies. (They supplemented it, of course, by buying fresh food when it was available, especially when the roads got paved, but they never lost their habit of rational stockpiling.)

We weren’t rich… our family was pretty poor actually… but we were never short on food or other essentials because of their intelligent preparation. Most people in the U.S. seem to be clueless about where food comes from… they think it “comes from the grocery stores”… and they assume for some reason that endless quantities of it will always be available there.

Early in the pandemic, some people did panic buying… buying more than they could possibly use. (10,000 roles of toilet paper, anyone?) And, yeah, that was dumb.

But the media’s response to it, shaming people for trying to prepare for the future, was just as idiotic.

Stockpiling isn’t panic buying. Stocking up on food and other essentials in times like the present, when panic buying isn’t occurring, doesn’t strip the store shelves or deprive anyone else of anything they need. It’s actually a good way to support your local neighborhood store. 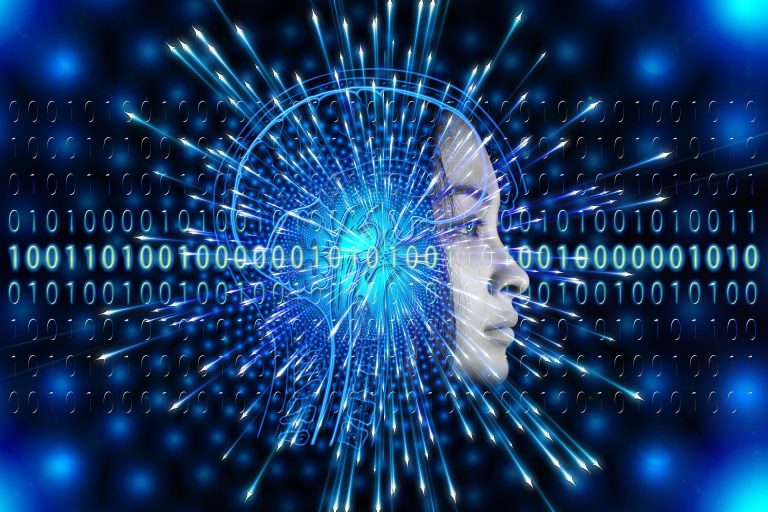 Health Benefits of Berberine How Much Protein Do We Need? Gabrielle Lyon Weighs In David Sinclair Podcast 2: “What to Eat and When to Eat for Longevity” How to Remove Toxic Compounds from the Body Metformin or Exercise – What’s Best for Anti-Aging? 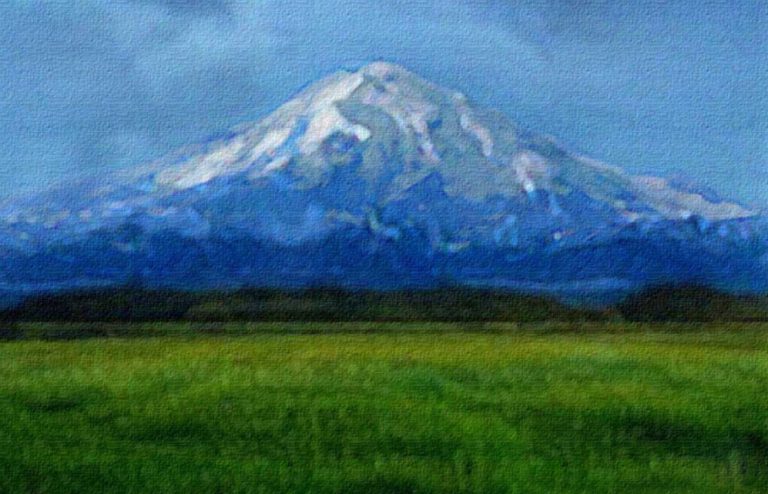 Welcome to my Nilsosmar.com! This page is a random collection of musings. Have fun poking around 🙂 P.S. My other websites include: Rekindle School. Wonder Productions. New Life Longevity. 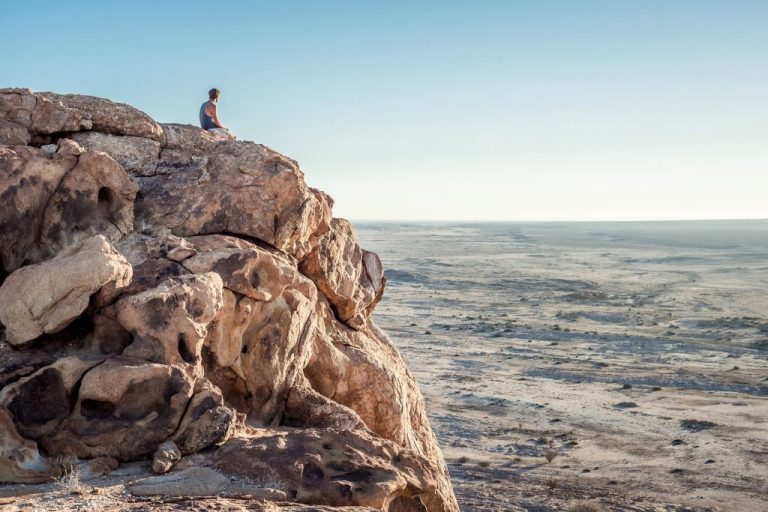 Interested in longevity (with the possibility of extreme longevity – living for 150, 200 years or longer? Check out my new website, New Life Longevity.

Three years ago, I started a new Facebook group called “Life Extension and Anti-Aging“, which has actually become a big part of my life…. 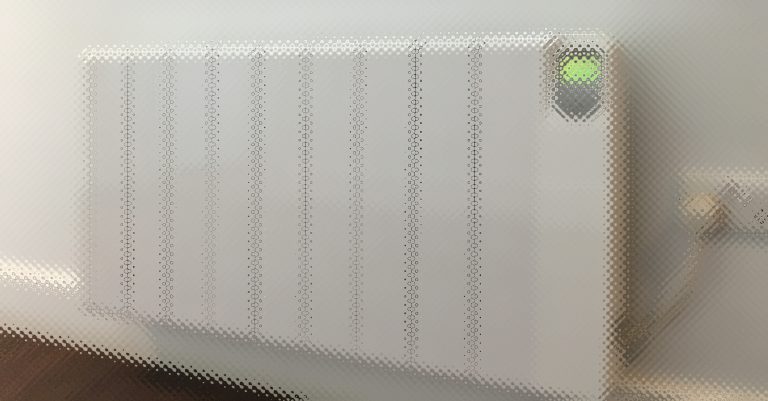 Heaters are marketed based on how much space they can heat. But that’s all smoke and mirrors…

We use cookies on our website to give you the most relevant experience by remembering your preferences and repeat visits. By clicking “Accept”, you consent to the use of ALL cookies.
.
Cookie SettingsAccept
Manage consent

This website uses cookies to improve your experience while you navigate through the website. Out of these, the cookies that are categorized as necessary are stored on your browser as they are essential for the working of basic functionalities of the website. We also use third-party cookies that help us analyze and understand how you use this website. These cookies will be stored in your browser only with your consent. You also have the option to opt-out of these cookies. But opting out of some of these cookies may affect your browsing experience.
Necessary Always Enabled
Necessary cookies are absolutely essential for the website to function properly. These cookies ensure basic functionalities and security features of the website, anonymously.
Functional
Functional cookies help to perform certain functionalities like sharing the content of the website on social media platforms, collect feedbacks, and other third-party features.
Performance
Performance cookies are used to understand and analyze the key performance indexes of the website which helps in delivering a better user experience for the visitors.
Analytics
Analytical cookies are used to understand how visitors interact with the website. These cookies help provide information on metrics the number of visitors, bounce rate, traffic source, etc.
Advertisement
Advertisement cookies are used to provide visitors with relevant ads and marketing campaigns. These cookies track visitors across websites and collect information to provide customized ads.
Others
Other uncategorized cookies are those that are being analyzed and have not been classified into a category as yet.
SAVE & ACCEPT
Powered by